Thursday 14th October 2020, Nairobi – Today was a boost for Gor Mahia FC when Two Rivers announced a partnership to provide the football club popularly known as the Green Army, training grounds to use for their 2020/21 season preparations.

The launch was held at the popular CK Square at the Two Rivers Lifestyle Centre.

In attendance at the unveiling included the chief guests Hon Raila Odinga, former Prime Minister of the Republic of Kenya and Dr. Chris Kirubi the Director of Centum Investments Limited, amongst others. 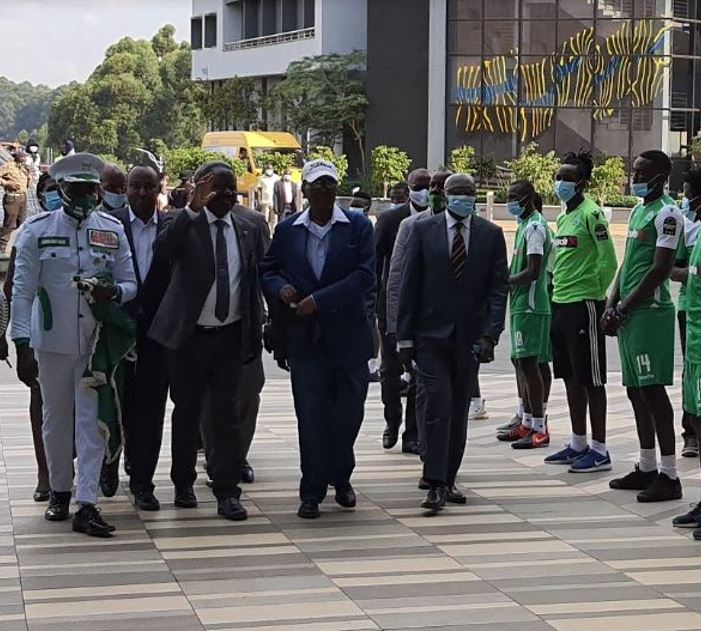 “I commend Two Rivers Development Limited for partnering with Gor Mahia FC and offering them the Sports District for use as their training ground this season,” Gor Mahia’s patron Raila Odinga said during the unveiling ceremony.

The team and guests had a good time as they celebrated and joined in to the popular Jerusalema dance. 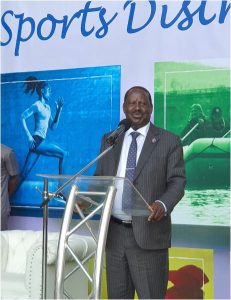 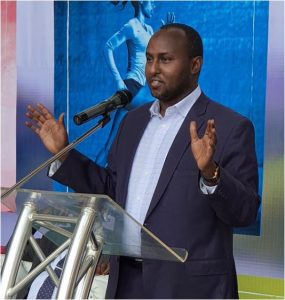