Just weeks after signing trade deals with the UK investors and with the expected deals between Kenya and the US, more great things are happening in the country’s economic circles.

In a move that could see the tough times prevailing now subside as we go by, the trade deals once they become operational will create employment bringing relief to millions of Kenyans stuck struggling to make ends meet.

This week, President Uhuru Kenyatta is in the US where the modalities of trade and economic relations between the two countries are being worked out.

The move by Kenya is expected to see trade between the two countries grow to a level that benefits both countries sustainably.

British Airways partners with Team GB and ParalympicsGB for Tokyo 2020 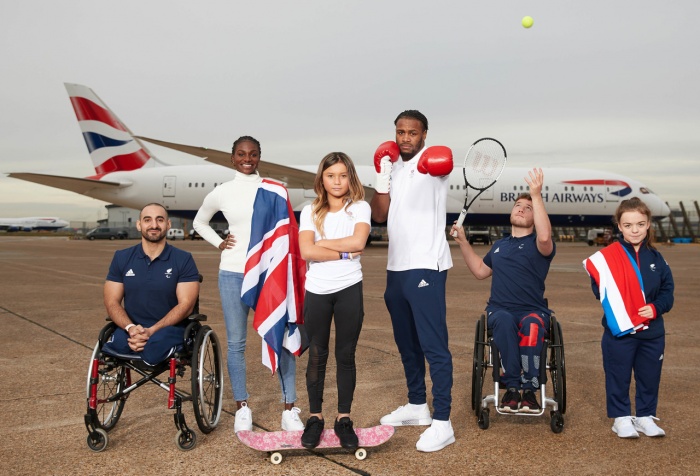 British Airways has been appointed the official airline partner of Team GB and ParalympicsGB ahead of the Tokyo 2020 Olympic and Paralympic Games this summer.

The airline will fly hundreds of athletes and support team, along with their equipment, to and from the games as part of the partnership.

British Airways has been supporting British Olympic and Paralympic athletes for over a decade, since the Beijing 2008 Games.

To mark the announcement, athletes from a range of sports officially launched the partnership at London Heathrow airport.

Read MoreRepresenting skateboarding, which is being introduced at Tokyo for the first time, was 11-year-old Sky Brown who is set to be GB’s youngest summer Olympian, athlete Dina Asher-Smith, and boxer Cheavon Clarke who hopes to represent Team GB.

Qatar Airways has announced a codeshare partnership with Deutsche Bahn, offering travellers seamless connections to and from eight key destinations in Germany.

The codeshare partnership with Deutsche Bahn, one of the largest railway operators in Europe, will provide passengers with connections to Stuttgart, Nuremberg, Hannover, Leipzig, Cologne, Dusseldorf, Munich and Hamburg.

All travellers will arrive via Qatar Airways’ Frankfurt gateway.

“We have witnessed significant growing demand between Germany to Qatar and beyond.

Etihad Airways has signed a partnership with low-cost carrier easyJet.

This deal means customers can purchase tickets through the easyJet website connecting the two airlines’ networks and opening new and exciting possibilities for travel between Europe, Africa, the Azores and the UAE.

The collaboration comes into effect immediately.

For Etihad, this has been achieved using the New Distribution Capability platform providing technical capability for new partnerships previously not possible.

Sunday the 19th, we mark the world popcorn day. We are excited because we know you love popcorns!

We have incredible fun coming your way on the world popcorn day.

Your loved ones will get to enjoy plenty of popcorns, an array of games-rides, slides, bounces, splashes, swimming and great food from our kiddies menu. And to crown it all, we shall have some fun with Mickey and Minnie mouse💃

Brace yourself for some fun!

Popcorn has never tasted this sweeter. It can only get better!

Qatar Airways has revealed its new destination plans for 2020 at the Kuwait Aviation Show.

Akbar Al Baker, Qatar Airways group chief executive, said: “The Kuwait Aviation Show is the perfect platform for us to kick start the New Year and unveil some of our exciting plans for 2020.

“Eight new destinations will be joining our network this year in addition to the recently announced gateways of Santorini, Greece; Dubrovnik, Croatia; and Osaka, Japan.

“With these new routes, our operations will expand to 177 destinations around the world, reinforcing our position as one of the world’s most connected airlines.

“This ensures we can continue to provide our passengers more options and flexibility when planning their business and leisure travel.”

New destinations include Nur-Sultan, the recently renamed capital of Kazakhstan, which will welcome two weekly flights from March 30th.

Almaty, also in Kazakhstan, will see the launch of a twice weekly flight on April 1st, with the service increasing to four weekly flights from May 25th.

VISITS TO NAIROBI – LOOKING BEYOND JUST THE FLIGHTS

The first two articles of this series have taken a close look at both the hospitality budget market segment but also the 5 star luxury segment, taking the PrideInn Hotels & Conferencing and the Villa Rosa Kempinski as examples.
The number of reads and positive comments show that both budget and luxury hotels have a strong market in the Kenyan capital and will no doubt grow from strength to strength in 2020.

But of course there is a lot more to discover and explore in Nairobi, for travelers flying with Uganda Airlines to Kenya and today we take a closer look at one international hotel group, which now already operates three hotels in Nairobi and which also covers different market segments – Radisson Hotels

Following a hugely successful ATLF2019 in Durban / South Africa, has the Johannesburg based organization now announced that the event will move to Kigali / Rwanda for its third edition.
The meeting will take place from the 13th to the 15th of July under the theme: Shaping the Future of Intra-Africa Travel Together‘.
The Kigali International Convention Centre will be the host venue for the meeting, which on the last day will as usual be concluding with the Africa Tourism Leadership Awards.
More information will become available over the coming days and weeks and ATCNews – a media partner of the Africa Tourism Leadership Forum – will provide regular updates.
For added information click on http://www.tourismleadershipforum.africa/

The 2020 Safari Rally will end on a high note at the 11-kilometer Power Stage through the hills overlooking Hell’s Gate National Park on July 18, with the images which define Magical Kenya being beamed live on global television. 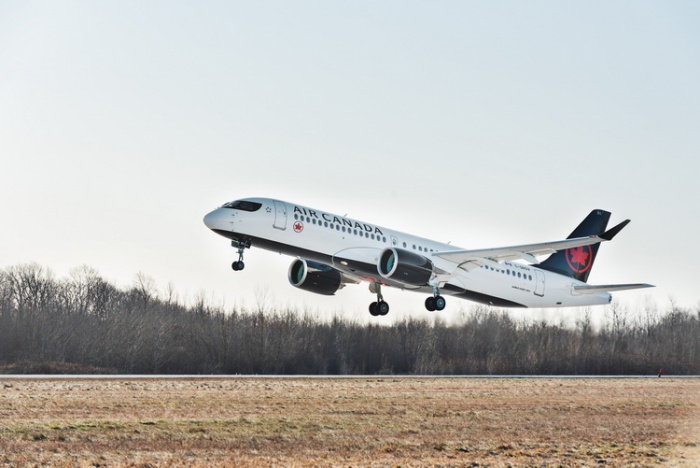