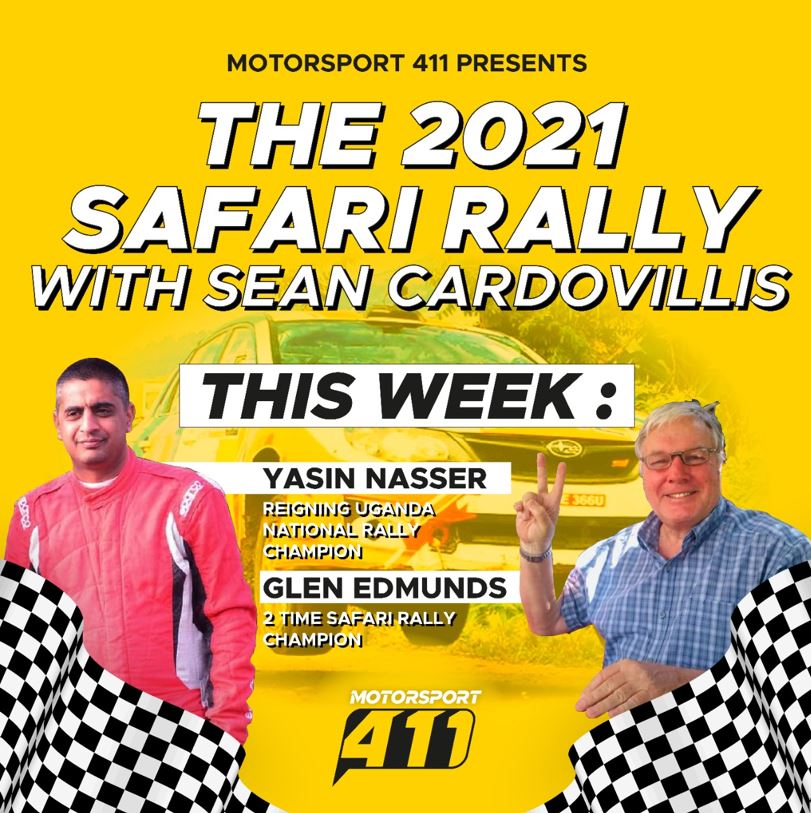 The fifth episode of Motorsport 411 WRC Safari Rally is out!

WE ALSO SPEAK TO THE UGANDA CHAMPION

This show is produced by Lee Kanyottu and Big City Ltd

“The Very Best in Motorsport Action in Africa”

Link to previous episodes below:

Born and raised in Kenya, Sean Cardovillis is perhaps the most renowned sports presenter and personality in the country. He has over 20 years radio and television work experience, spanning from KTN and Capital FM in the mid-90’s, to Seychelles for 7 years from 2006 to 2012 with Paradise FM, and Nation Media Group from 2014 to 2020.